The Cabinet of Dr Caligari

Cabinet of Dr Caligari is a high fashion avant garde photoshoot. Inspiration was taken from the German 1920 horror film ” The Cabinet of Dr Caligari”. It tells the story of an insane hypnotist who uses a somnambulist Cesare, to commit murdersEach model depicted a specific character from the silent film and the pivotal role they played with in the storyline. 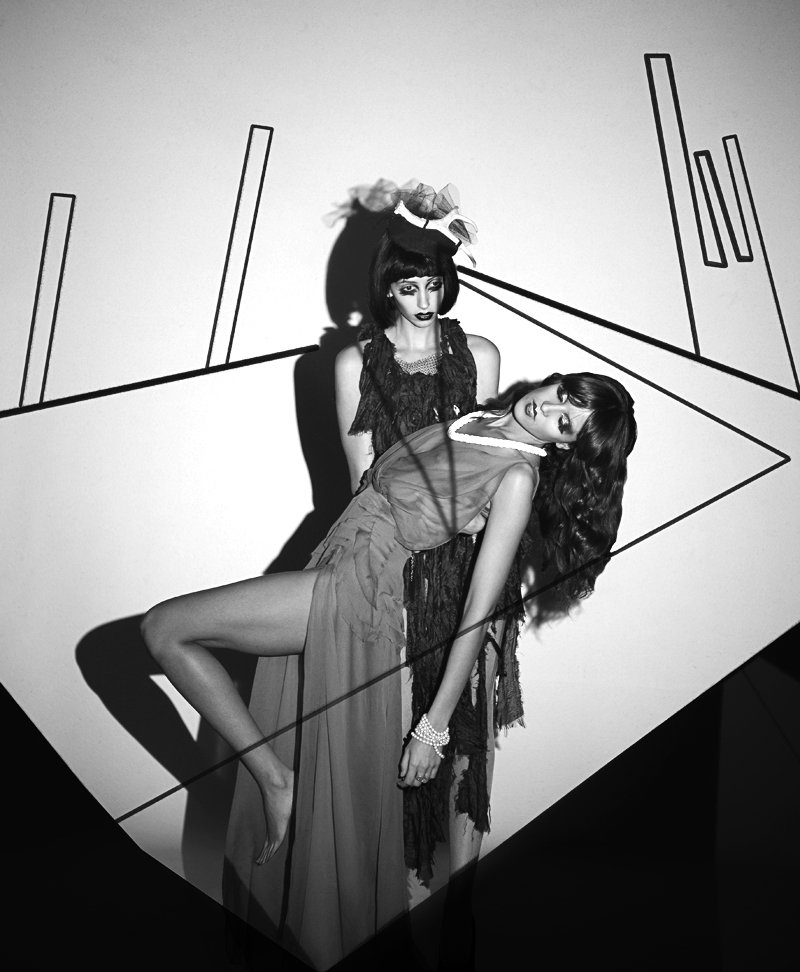 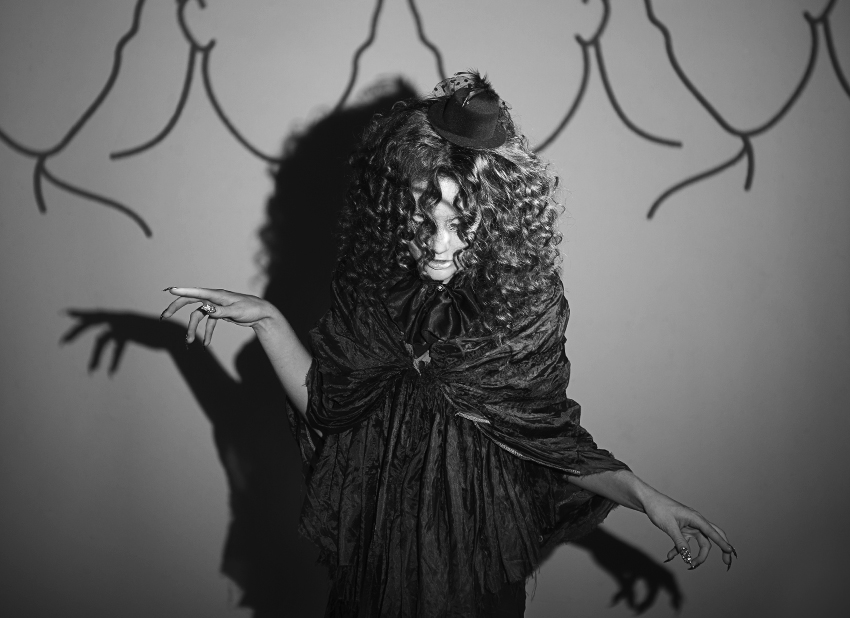 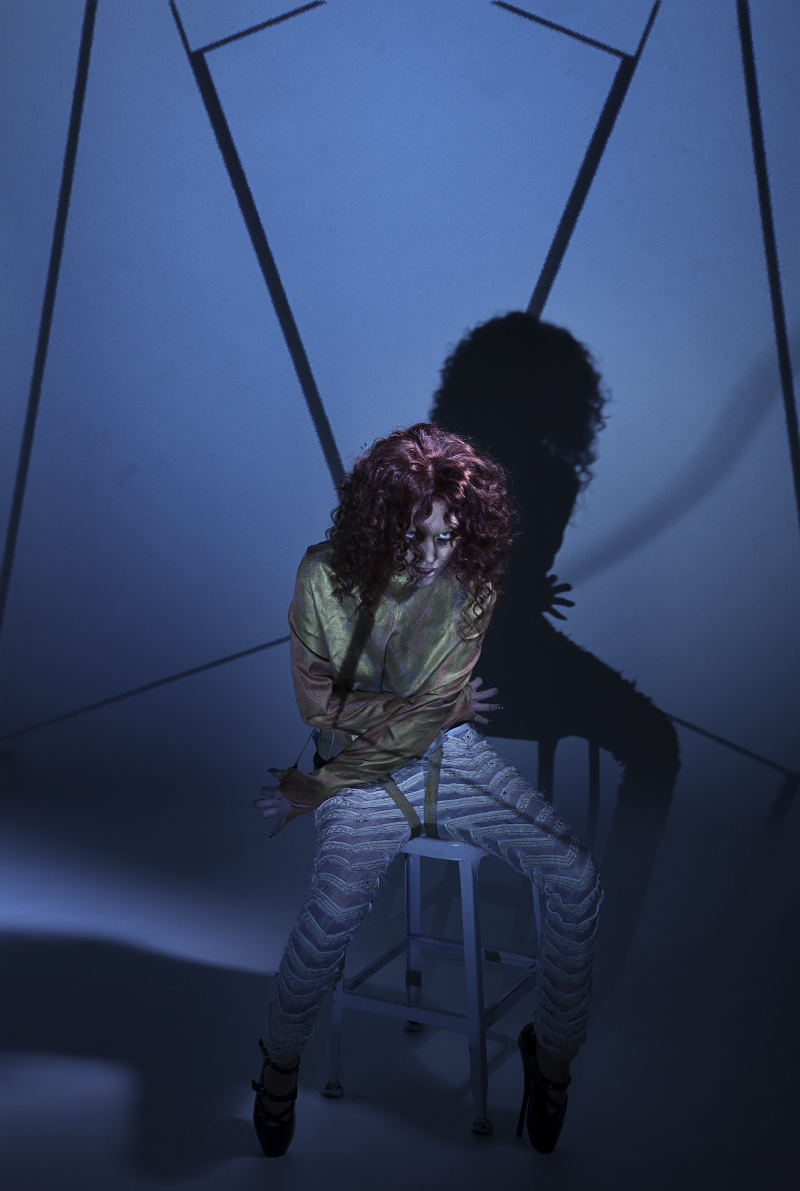 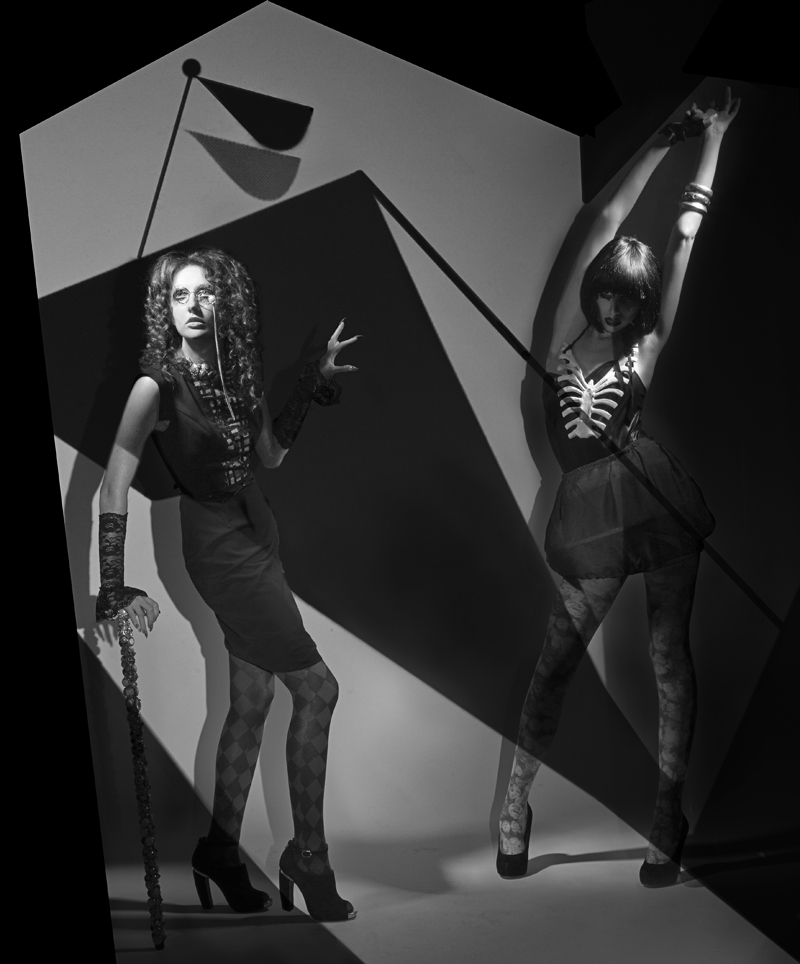 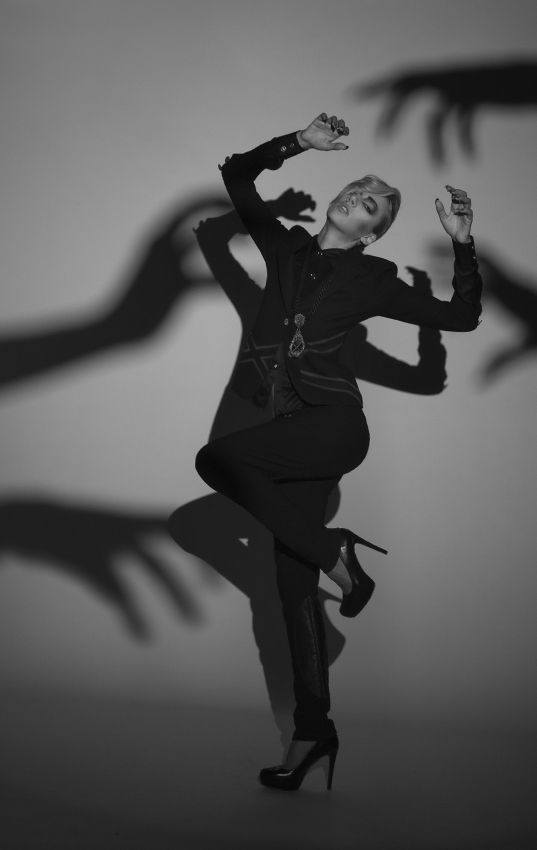 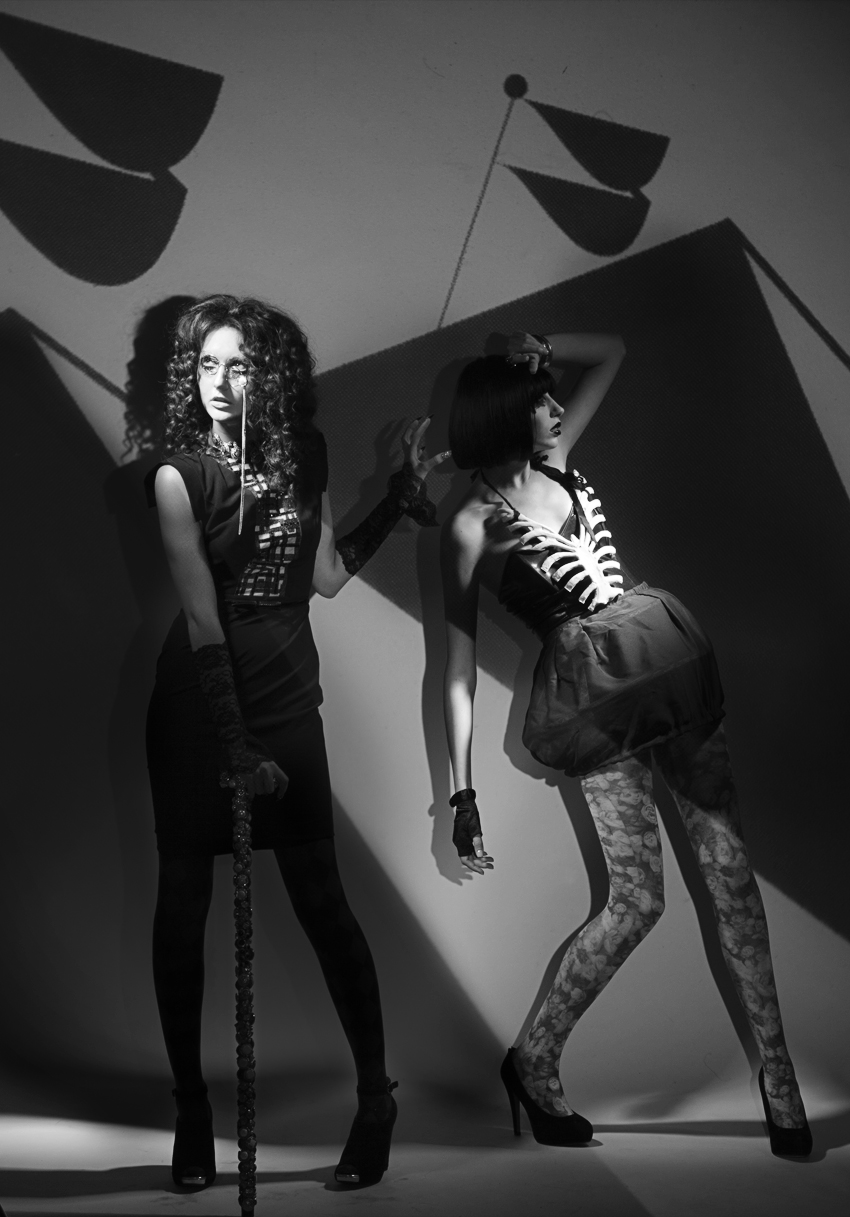 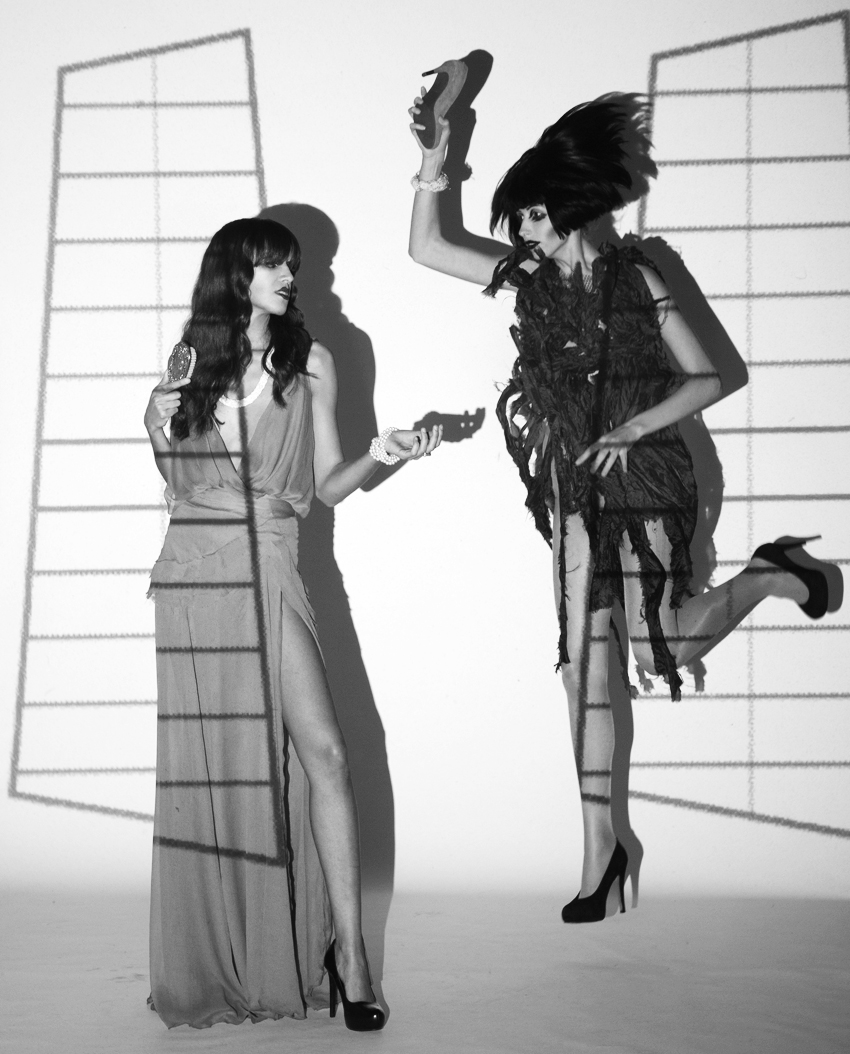 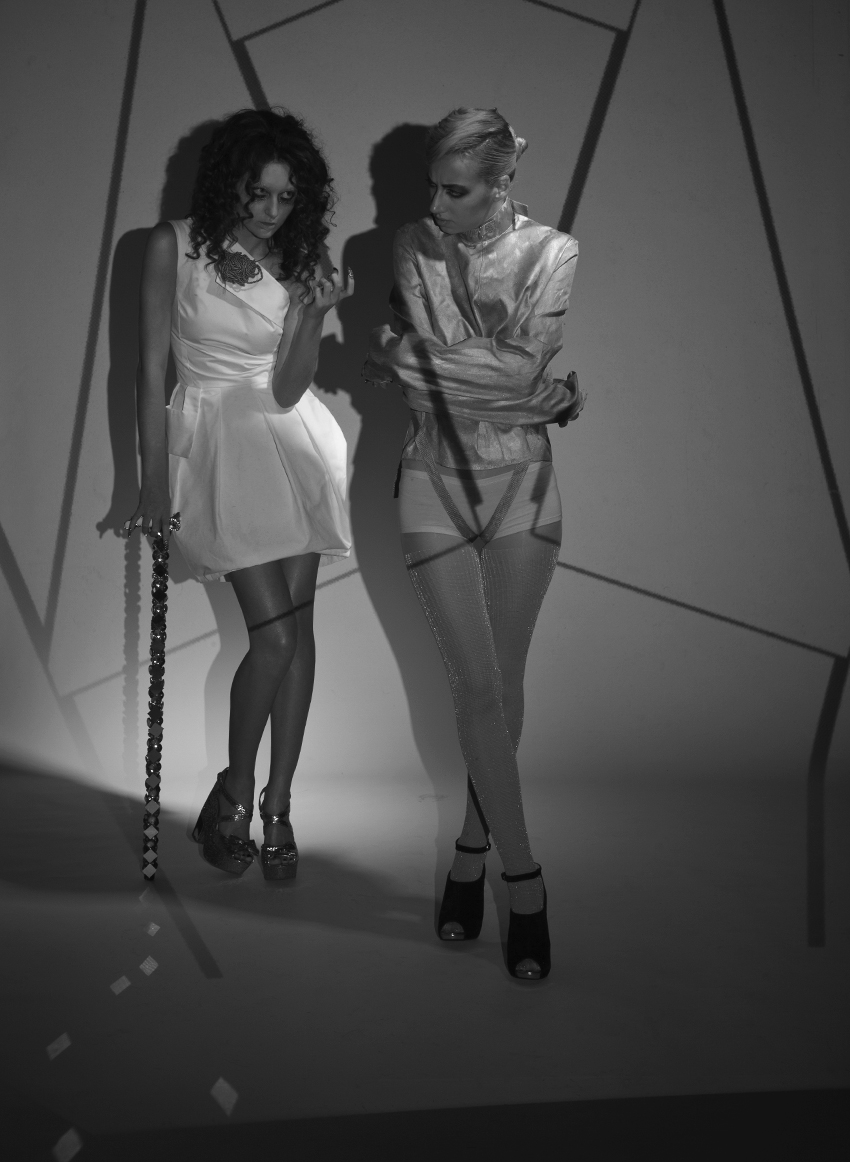 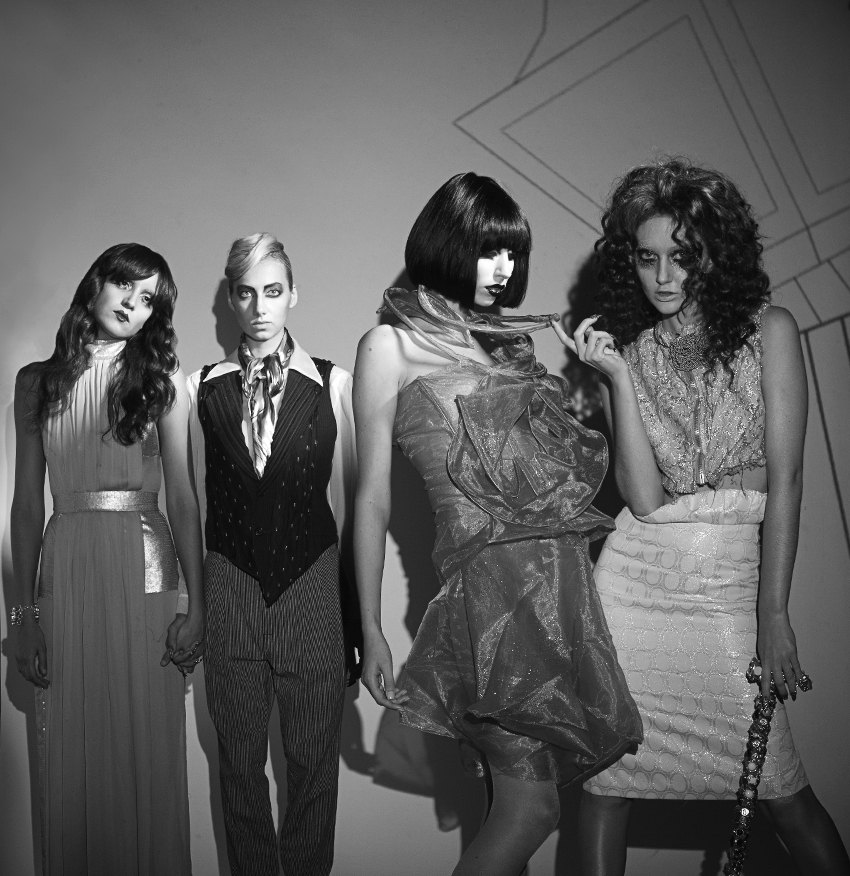 Ladies of Rap: Food Foxes Video
All That Glitters 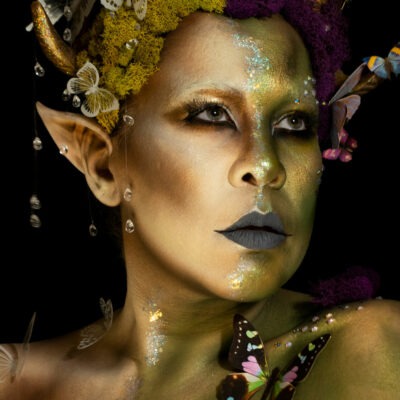 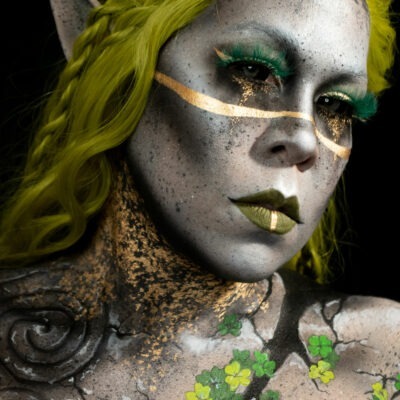 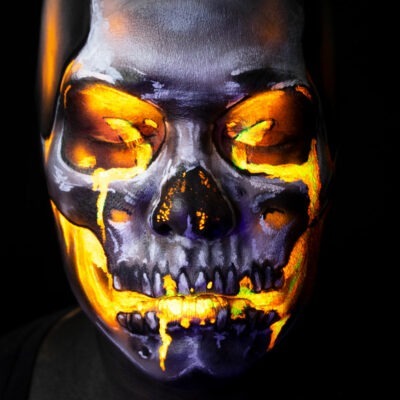 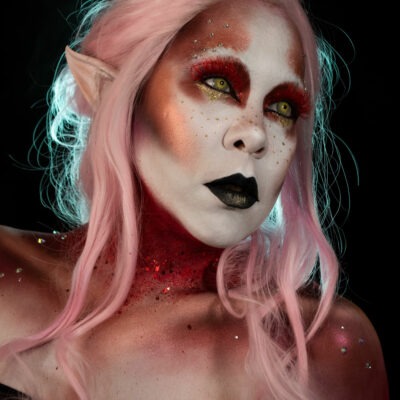 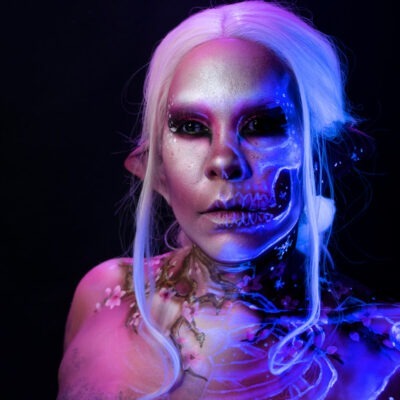 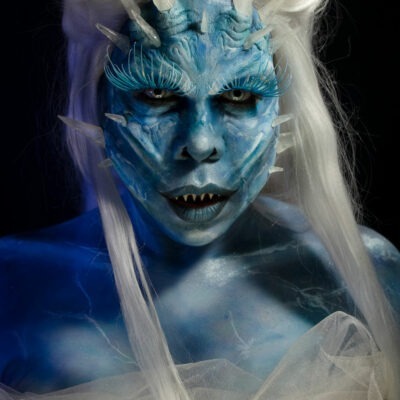 Be notified of exclusive discounts!